Same League, different vibe. Battle it out this summer against the best teams in the Arab world for a chance to advance to the Strike Arabia Grand Finals!

The Road to the Championship

Summer Clash will occur across two sub-regions - North Africa & Levant, and GCC & Iraq. It will feature a points system, where the two teams that have accumulated the highest number of points across all three seasons (including Strike Arabia League 1) will advance to the Strike Arabia Grand Finals and compete with the finalists from the Strike Arabia Championship.

Registration for the first round of Summer Clash (or Strike Arabia League 2) will open on the 12th of July, and battles will take place between 26 July and 12 August. Teams will also start registering for the second and final round of Summer Clash (or Strike Arabia League 3) on August 5, with matches to take place between 19 August and 5 September. Registration is open to all teams, regardless of whether you've won in the previous League or not (as long as you haven't won in either season of Strike Arabia Championship).

Matches will be streamed weekly on our VALORANT Arabia channels on Twitch, Facebook and YouTube, between 16:00 and 19:00 (GMT), and will be punctuated by in-game commentary and post-game analysis from the host and guests.

For a full breakdown of the format and how the tournament will be played and organized, make sure you familiarize yourself with the Strike Arabia League Rules and Regulations. 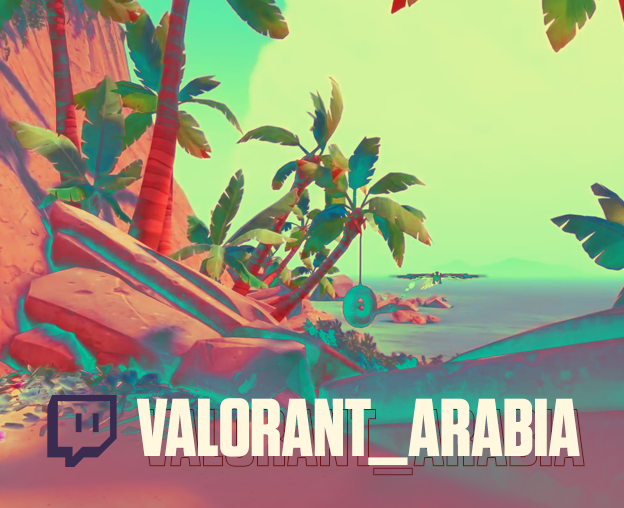 So you might be wondering what a typical stream looks like for Summer Clash. Here's a quick overview of what to expect (timings are in GMT):

Things to Keep in Mind

Discord channel is your friend. If in doubt about anything, we will be there to provide you with assistance and answer any questions.